At its headquarters in Linz the mood at Smint.io is decidedly positive after a successful time of late. At an organisational level, the foundations for expansion have been established with Gert Fahrnberger as Chief Growth Officer (CGO) and Nikolaus Rosenmayr as Chief Technical Officer (CTO) recently becoming part of the founding team. 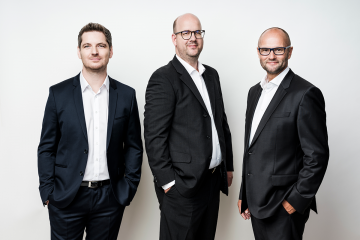 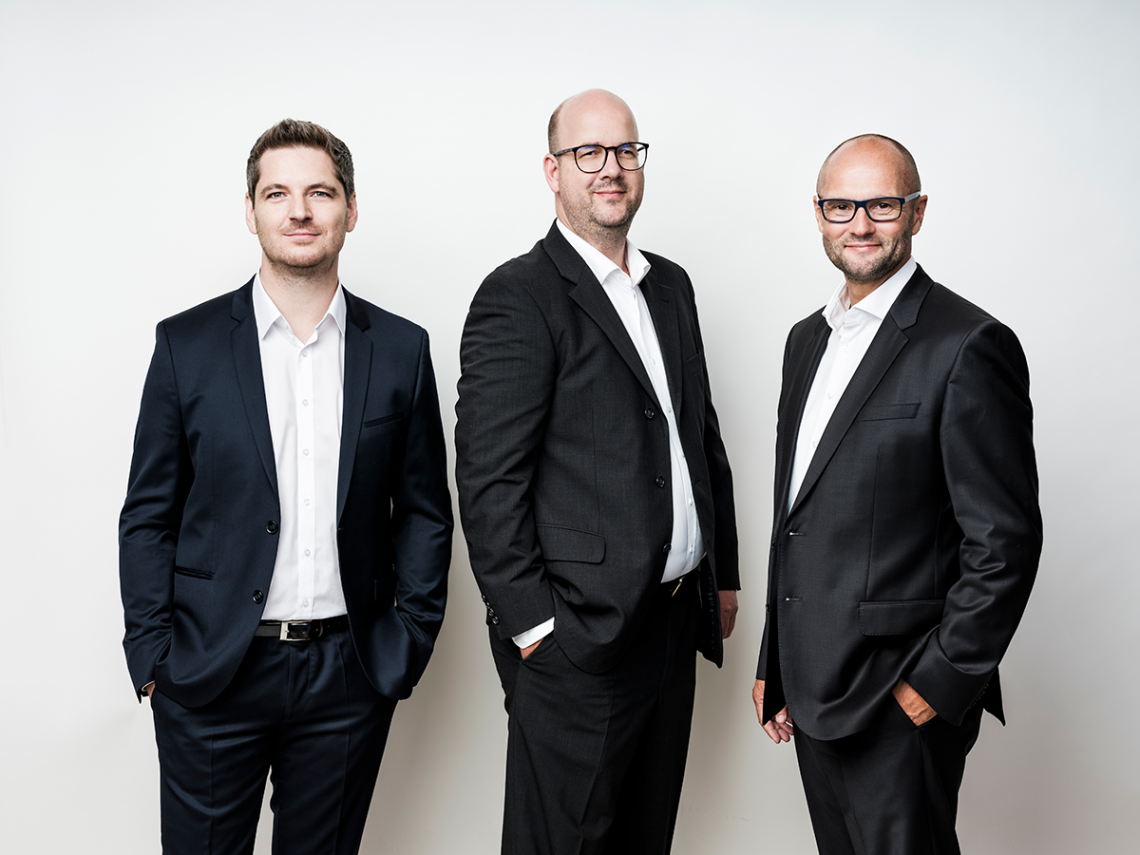 Smint.io is a SaaS platform that makes finding and purchasing creative content easy. Shortly after the company’s foundation it acquired a major client in the form of the REWE Group. On top of this, serial founder Reinhard Holzner is now joined by the experienced Gert Fahrnberger and Nikolaus Rosenmayr to strengthen the company’s founding team.

At its headquarters in Linz the mood at Smint.io is decidedly positive after a successful time of late. Shortly after launching the platform with the REWE Group, the usage of the platform far exceeded initial forecasts. This, and the obvious benefits of Smint.io’s innovative solutions in improving content supply chains, have attracted international attention leading to a number of high profile inbound leads.

At an organisational level, the foundations for expansion have been established with Gert Fahrnberger as Chief Growth Officer (CGO) and Nikolaus Rosenmayr as Chief Technical Officer (CTO) recently becoming part of the founding team. Both have underlined their commitment to Smint.io with six figure cash investments in the company.

Gert Fahrnberger brings over 20 years of experience working with international companies. As co-founder and executive board member, he developed, alongside partners, the data analytics provider pmOne AG until its successful exit with 220 employees and a turnover of €30 million. His international experience in B2B enterprise sales will be crucial for Smint.io. Fahrnberger outlined his excitement in joining the company commenting that, “Reinhard impressed me from the get go and I recognised immediately that we were on the same page. It became immediately clear the enormous potential that Smint.io offers in that it provides a completely novel way of purchasing creative content. This potential and the challenge that lies ahead is something I just couldn’t miss out on”.

Nikolaus Rosenmayr is an experienced computer scientist and system architect. As founder and long-time CTO of Nexxar, a worldwide leading agency for the establishment of online business reports, Rosenmayr has over 15 years of experience in the development of software systems that meet the requirements of global listed companies. In his role as CTO he will shape the further development of the product. “I know the demands and needs of global enterprise customers in the IT sector like the back of my hand. For this reason, I know that our disruptive innovations will be welcomed by corporate buying centers around the world”, says Rosenmayr in describing is motivation for joining Smint.io.

Reflecting on recent developments, Reinhard Holzner, CEO and founder, adds, “a top-class founding team that compliments one another and is based on experience is pivotal to ‘fundability’. With Gert and Niki onboard, we have a founding team that is now second to none”.

Show details
Necessary
These cookies are necessary to run the core functionalities of this website, e.g. security related functions.
Statistics
In order to continuously improve our website, we anonymously track data for statistical and analytical purposes. With these cookies we can, for example, track the number of visits or the impact of specific pages of our web presence and therefore optimize our content.